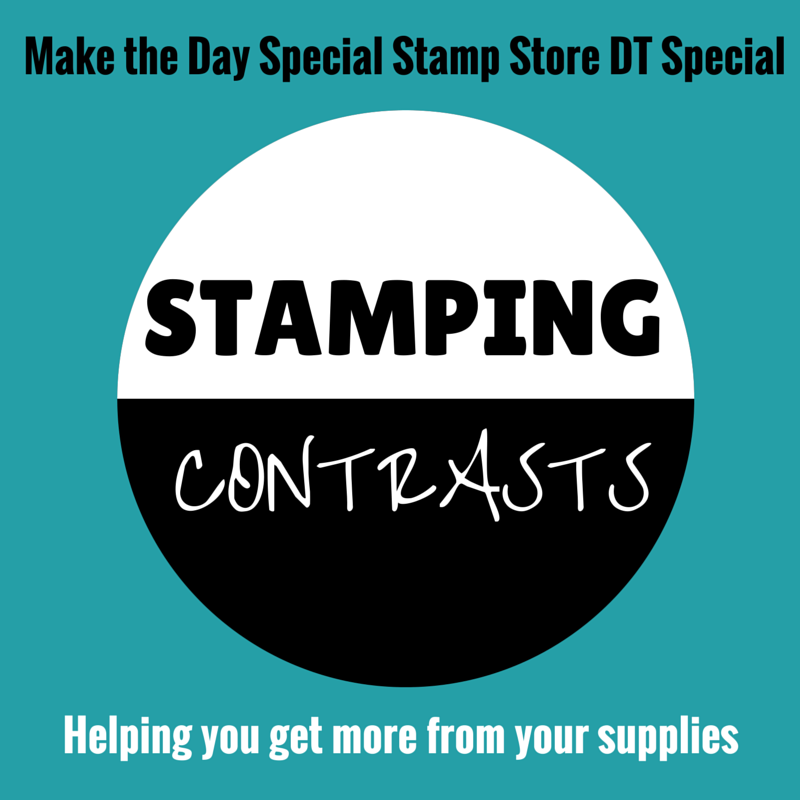 For today's penultimate Stamping Contrast post Keren and Julia are focussing on Fresh Cut Florals from Wplus9 and their contrast is focussing on Stamping vs Die Cutting with a set that has matching dies. 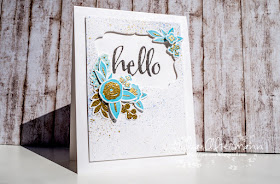 To me, the Fresh Cut Florals is the stamp set that introduced me to multi layer stamping. Before, I had no idea such delight existed, but seeing this set used for the first time was like a revelation. For today's card, I decided to focus on a) doing a color that contrasts with Keren's card and b) do a twist on the multi layering of colors. I decided to only go with one base color (light blue) and then use gold embossing powder for the second layer. Some of these stamps have more images (three or more layers), but I decided to leave it at two so the contrast between the blue and gold would be as stark as possible. 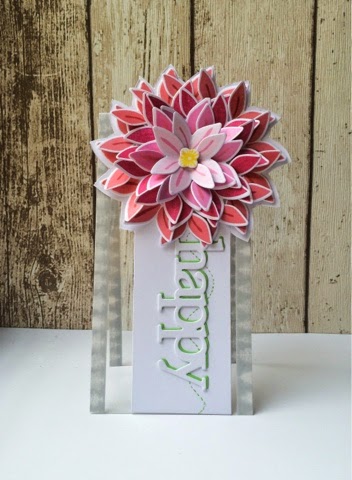 We wanted to do things focussing on die-cutting and when I looked carefully at the set, the little leaves jumped out to be used in a different way. By die-cutting the leaves over 40 times (yes, I know!) then stamping in different colours and using the leaf veins stamp to add as petal veins it helped make it look less like leaves and more like a flower. Having the dies were so helpful as otherwise I'd have been there for ages and also, the uniform white line around the flower petals helps separate the different colours more effectively. The flower set up involved tracing around a circle die, adding the outer layer first and then working inwards.
I cut around the whole flower and cut straight lines either side of the flower to give a more streamlined look. I've added this onto a base of acetate and added the Trio of Happy dies and some Christmas washi tape 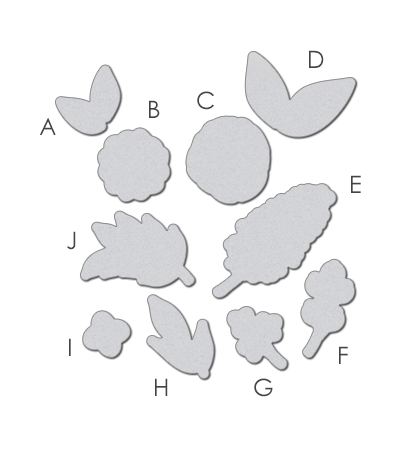 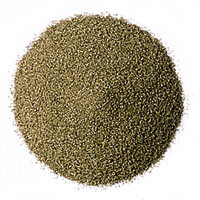 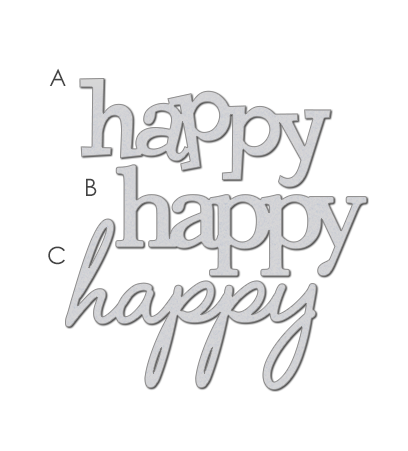 Have we inspired you to join in the fun?
If you fancy having a go and challenging yourself to stamp a contrast along with us then link up your entry below - just pick a contrast from any we'll be demonstrating this week and make your own.   You could either make 2 cards to show the contrast or just choose one of ours and make the contrast to match it (so choose Julia's layered stamped card and make a project focussing on the matching dies like Keren did with whatever stamps and dies you have - you don't have to replicate the project - just the contrast of using the dies as your focus)   We'll leave the link open for a week after our final post on Saturday so you have time to see all the contrasts before picking one to join in with and then have a full week to play.   You never know, we might even find a prize for the best contrast ;-)